What we do not know

Since May 2015, Brazil has experienced a significant outbreak of Zika virus. In recent months, Brazilian officials reported an increase in the number of babies born with microcephaly.

Since these initial reports of a link between Zika and microcephaly, researchers across the world began working to study the link between Zika during pregnancy and microcephaly. In a recent article, CDC scientists announced that there is now enough evidence to conclude that Zika virus infection during pregnancy is a cause of microcephaly and other severe fetal brain defects and has been linked to problems in infants, including eye defects, hearing loss, and impaired growth. Scientists are studying the full range of other potential health problems that Zika virus infection during pregnancy may cause.

Other possible causes of microcephaly

Microcephaly can happen for many reasons. Some babies have microcephaly because of

Zika and Other Birth Outcomes

In addition to microcephaly, other problems have been detected among fetuses and infants infected with Zika virus before birth, such as eye defects, hearing loss, and impaired growth. Although Zika virus is a cause of microcephaly and other severe fetal brain defects and has been linked with these other problems in infants, there is more to learn. Researchers are collecting data to better understand the extent Zika virus’ impact on mothers and their children.

Based on the available evidence, we think that Zika virus infection in a woman who is not pregnant would not pose a risk for birth defects in future pregnancies after the virus has cleared from her blood. From what we know about similar infections, once a person has been infected with Zika virus, he or she is likely to be protected from a future Zika infection. 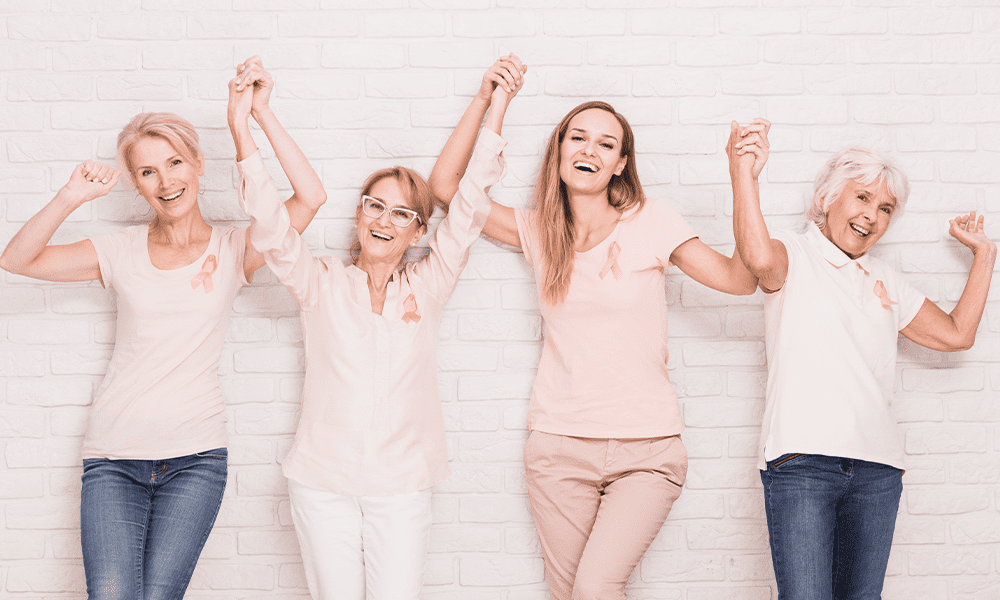